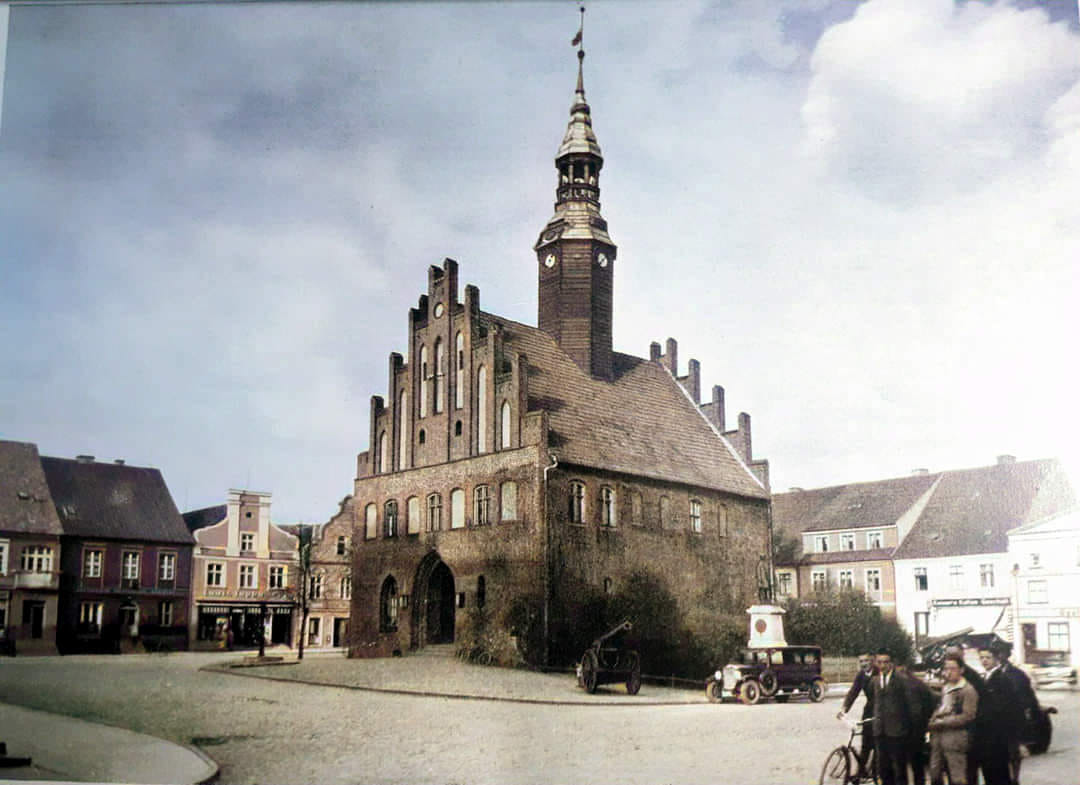 Johann Gottfried Herder (1744 – 1803), a clothmaker's son from the small town of Mohrungen in East Prussia, studied theology at the University of Königsberg, before he in 1764 became a preacher at the two Vorstädtische Kirchen and a teacher at the Domschule in Riga where he stayed for five years. He received some notice after the publication of his Fragmente. Leaving Riga for Strasbourg where he met Goethe he wrote his Journal meiner Reise im Jahre 1769 (Diary of My Journey in 1769, published in 1846), where he under the impression of the infinite sea experiences a revolutionary view on development and education, re-defining his self identity and individuality. His work was the starting-point for gathering people's oral traditions, i.e. folk poetry. When he edited his Volkslieder (later re-named as Stimmen der Völker in Liedern (Voices of the Peoples in Their Songs) in 1778 and 1779 (in two volumes) he included both some Sámi yoiks and Latvian and Lithuanian dainos that were adapted among others by Goethe. From Estonia he also received an oral Klage über die Tyrannen der Leibeigenen (Lament over the Tyrants of the Bondmen), ”the true sigh of a moaning people“. Herder's Ideen zur Philosophie der Geschichte der Menschen and its underlying theory – the close connection of people's heritage, language and nation - have been of utterly great importance for the smaller and the suppressed nations, esp. for the Baltic and East European nations and their national awakening.

Herder took a position with Count Wilhelm von Schaumburg-Lippe in Bückeburg, and from 1776 until his death he lived in Weimar where he at Goethe's urging had taken a position as court chaplain and General Superintendent.

In today's Morąg opposite to the house where Herder was born a bronze plaque has been installed, and the newly restored palace (“Schlößchen”) of the noble Dohna family now hosts the Herder-Museum with its permanent exhibition.